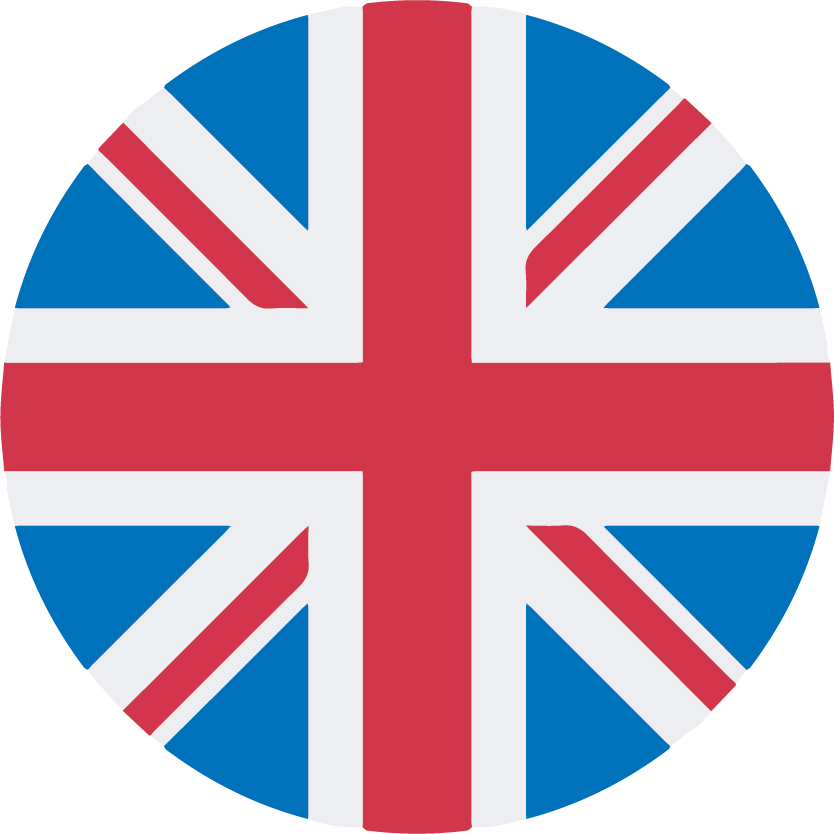 To strengthen the capital base, in 2014, Bank Himpunan Saudara merged with Bank Woori, one of the biggest banks in South Korea, with this merger, Bank HS changed its name to Bank Woori Saudara. 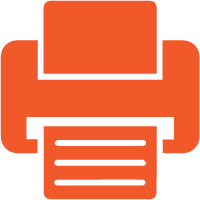 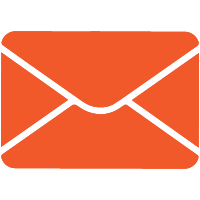